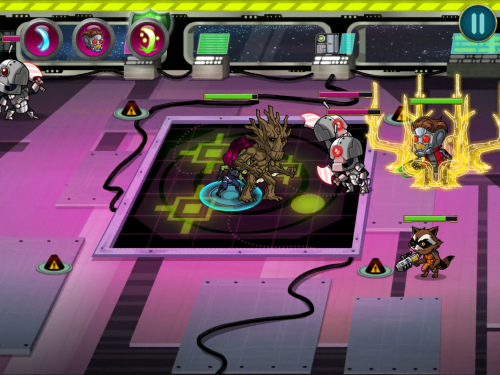 Marvel Studios’ latest flick, the amazingly good Guardians of the Galaxy movie is now out in theaters and enjoying critical and popular acclaim. The iOS game, Guardians of the Galaxy: The Universal Weapon, on the other hand, was released a few weeks prior to the movie’s launch and is currently on sale for a limited time to celebrate the film’s opening weekend. Featuring a funny, ragtag group of space not so do-gooders straight out of a Marvel comic book, the real challenge of GOTG: The Universal Weapon is to be just as good as the movie. Check out the review after the break!
END_OF_DOCUMENT_TOKEN_TO_BE_REPLACED