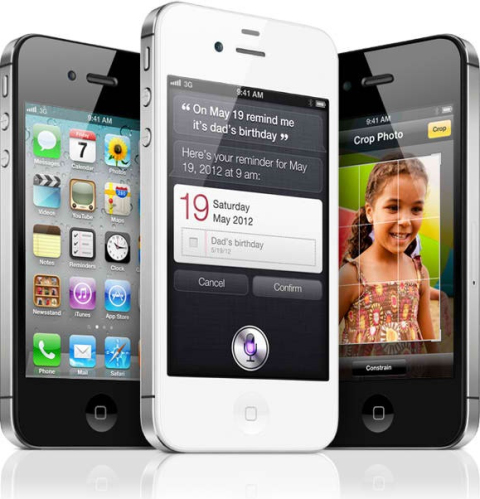 The iPhone 4S on the outside looks just like the iPhone 4 but under the hood, promises significant improvements in performance, quality and speed. The iPhone 4S offers a bunch of new features and improvements such as Siri, an iPhone 4S exclusive which is a smart voice activated personal assistant, an 8MP camera, the A5 chip which also powers the iPad 2, and iCloud integration. You can read more about these features and specs here.

At first glance, the iPhone 4 double called the iPhone 4S may be more revolutionary than being merely evolutionary. However, it seems that Siri was the next logical step that Steve Jobs had in mind for mobile devices when he purchased the company two years ago. Now finally released, Siri is the differentiating factor between the iPhone 4S and its predecessors, and more importantly, its current crop of competitors. With a simple tap on the mic icon, you can talk to Siri and it will organize your life for you – such as waking you up in the morning, reading and answering your texts and emails, setting your meetings, location-based services such looking for restaurants or movies in theaters, and a whole bunch of other things.

Siri also operates on context and remembers data important to you, and in constant refinement of its abilities, will get better the more you talk to it. It reminds and suggests to you based on what you usually need and look for. This is more advanced than previous attempts at integrating voice recognition in mobile devices, which is, often limited in its application. Here, artificial intelligence that powers Siri and makes it intelligent and responsive is vital to one’s smartphone answering our daily needs. Voice control in the iPhone 4, for example, is limited to specific voice commands that float on the phone’s screen for guidance. 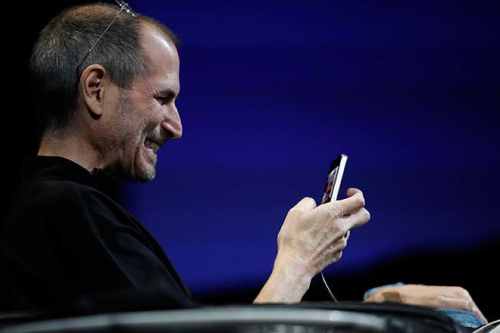 Steve Jobs had imagined great things for Apple products, with the basic idea in mind that the user experience should be seamless. Having an assistant like Siri will greatly change the way we do things. Still ahead of his time, the evolution of Siri and artificial intelligence and how it will shape the way we do things in the future – even before we can imagine that future to be is without a doubt, part of the magic and legacy of Steve Jobs.

Thus, while I imagine that Apple will never confirm nor deny it, in typical secretive fashion, I would nonetheless like to call iPhone 4S as “iPhone 4 Steve.”

Editor’s Note: First of all, let me apologize for the lull in updates. I remain saddened by the death of Steve Jobs and have spent the past few days just reading and talking about him. However, the man himself did not want the world to stop for him and following his example, neither should this tiny app reviews site.