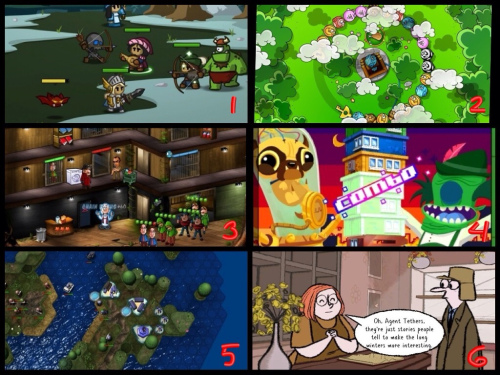 It was not easy coming up with appSIZED’s Top 10 games for 2011. This year, I wanted to give credit to iOS original titles – that is, fun, compelling and high quality games that first appeared on the iOS platform. The following games were chosen for the following reasons: they make use of the touch screen and multitouch well, they have excellent graphics and sounds, and they bring something new and/or great to their respective genres. I highly recommend that you put them on your app shopping list.

END_OF_DOCUMENT_TOKEN_TO_BE_REPLACED 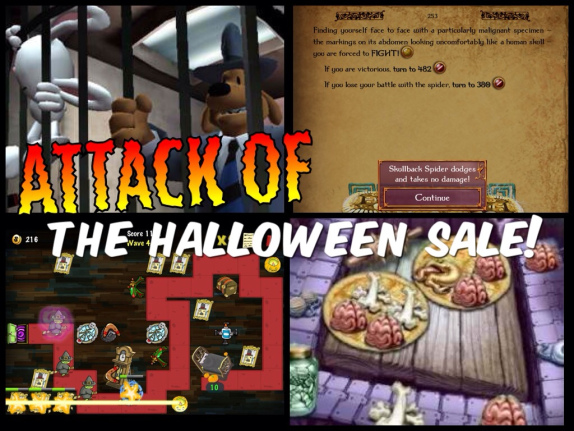 There are already tons of awesome apps on sale this Halloween, and here are a couple more to add on your buy list.

END_OF_DOCUMENT_TOKEN_TO_BE_REPLACED 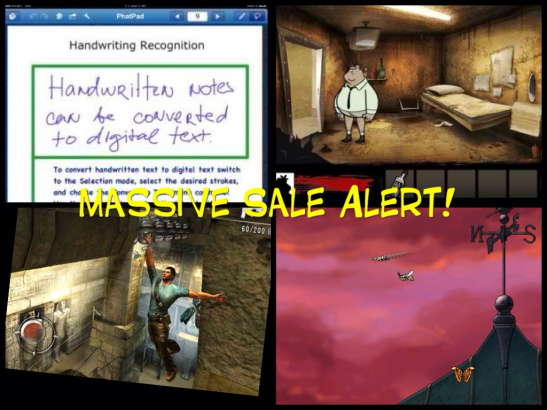 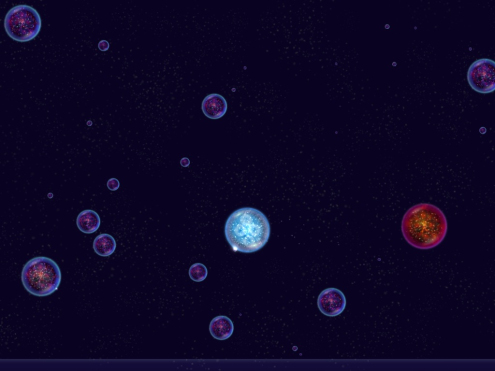 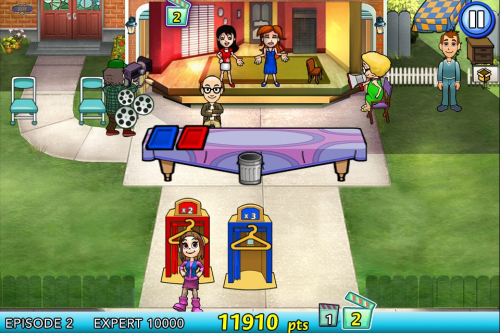 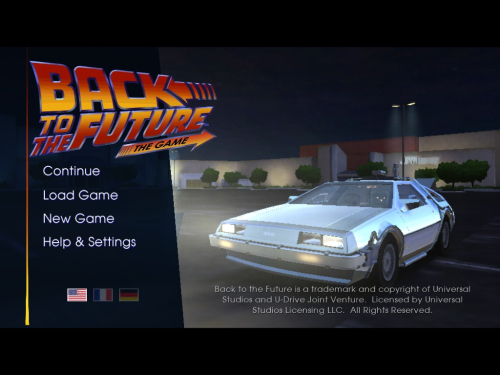 Finally, all five episodes of point-and-click adventure masters Telltale Games’ Back to the Future series are on sale for only $2.99. If you loved this 80s sci-fi film classic, then you should go check out all the episodes at the App Store.

If you have other picks for Sale Alerts, please leave a comment. Happy (app) shopping!